We are so pleased to announce that tickets to the third ABM Virtual Conference are now on sale! This year the conference will take place on the 17th September 2022.
As with the previous years the content will also be available to watch on demand for two weeks after the event. 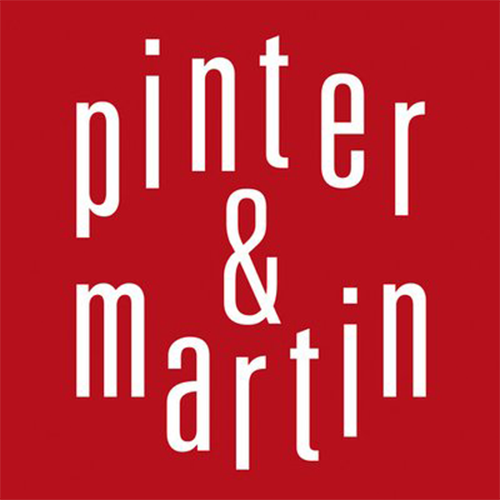 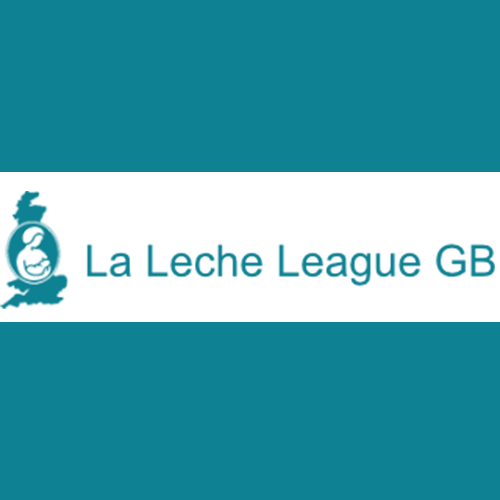 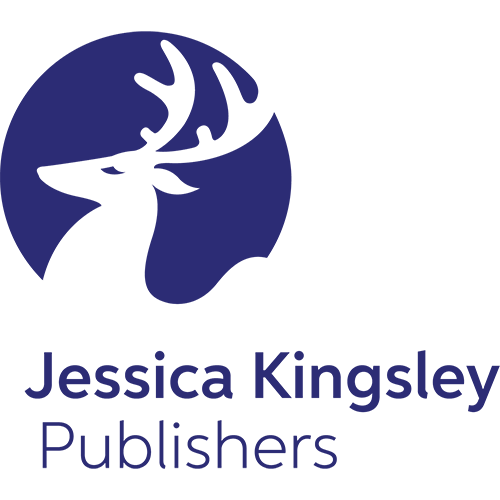 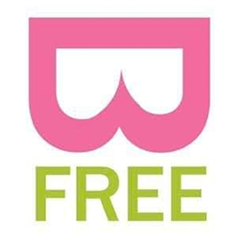 B Free Breastfeeding – Discount for delegates 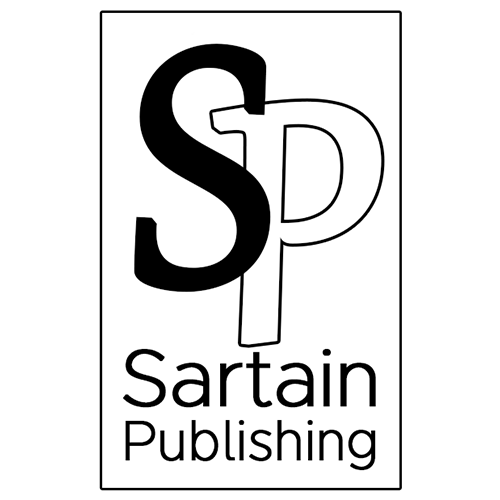 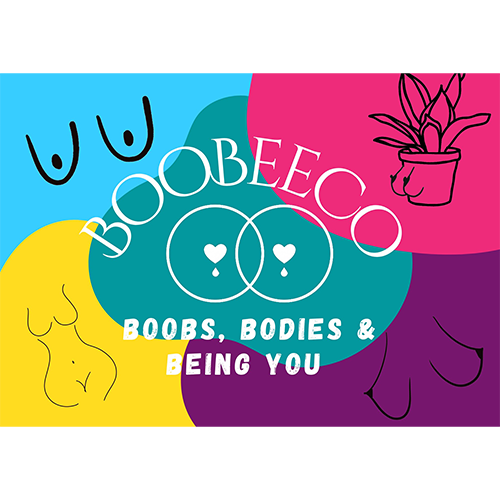 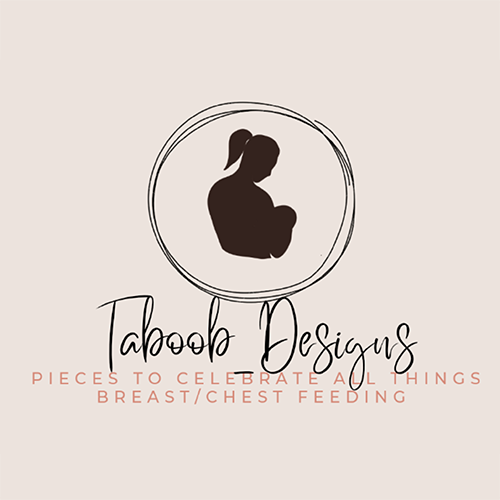 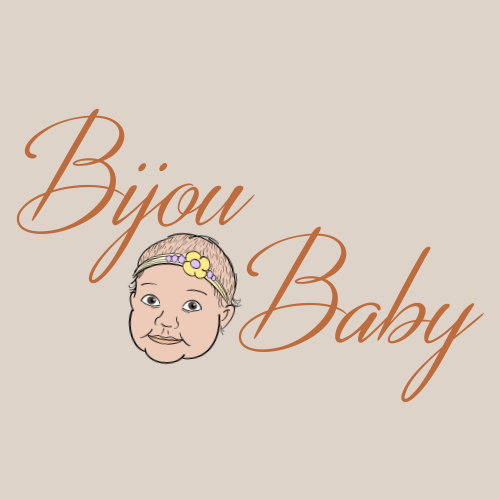 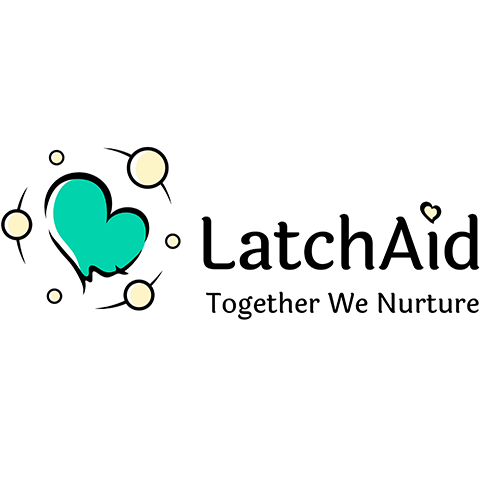 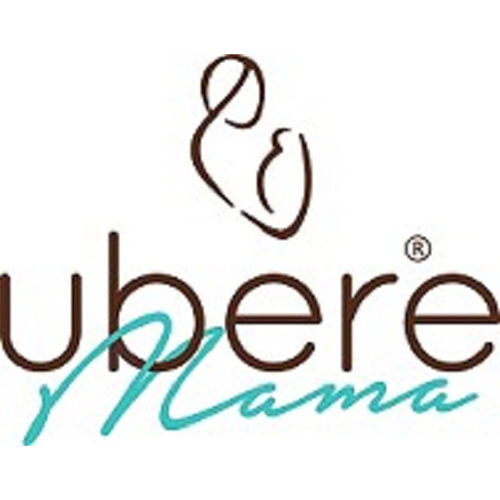 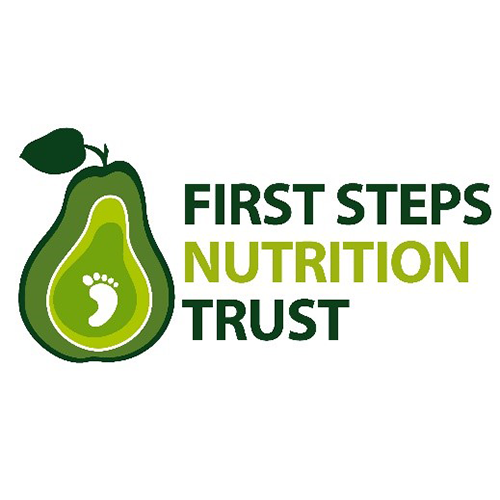 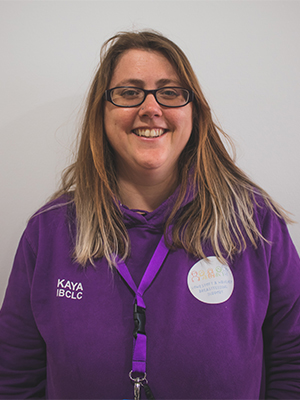 Kaya is a mum of three based in Suffolk, she joined ABM in 2018 and qualified as a Breastfeeding Counsellor in December 2019. Kaya qualified as an IBCLC in July 2021 having decided during the covid pandemic that she wanted to develop her skills further. Kaya founded Lowestoft and Waveney Breastfeeding Support (LWBS) in December 2019.  Initially the group was set up as a team of three aiming to offer one café in Lowestoft. In December 2021 LWBS was granted charity status. LWBS now offers six breastfeeding cafes run by a team of twenty seven ABM volunteers, breast pump hire and has a team of three IBCLCs delivering funded home visits to families within the area.

Kaya has breastfed all three of her children and faced a mixture of complications throughout each of her journeys. However, one of Kaya’s biggest reasons for studying to become an IBCLC has been the journey with her third child Charlotte . Charlotte suffers from multiple allergies, is anaphylactic to dairy, egg and peanut (including airbourne reactions) and has asthma and eczema. After a difficult and stressful start to Charlotte’s life, Kaya wanted to try and support other families dealing with the trauma of allergies. 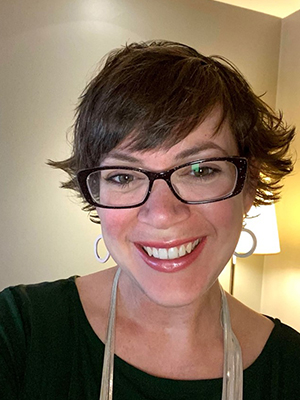 Lyndsey is an experienced paediatric nurse, children’s public health nurse, International Board Certified Lactation Consultant, Holistic Sleep Coach, researcher and responsive parenting advocate. She has worked in hospitals, clinics, the community and within clients’ homes for 20 years, serving within the UK NHS, in private practice and voluntarily.

The co-founder and clinical director of the Holistic Sleep Coaching program, Lyndsey regularly teaches internationally, as well as providing mentorship for newer sleep coaches. She is passionate about responsive feeding, gentle parenting and promoting parental confidence and well-being

With Professor Amy Brown, she is the co-founder of Thought Rebellion – an education and publishing company seeking to inspire, challenge and equip professionals and writers in the parenting, lactation and perinatal space with an evidence based revolution.

Lyndsey is currently a PhD researcher at Swansea University, exploring the needs and challenges of medically complex breastfed infants and children. In 2019 she set up the Breastfeeding the Brave project to raise awareness of the unique breastfeeding needs of chronically, critically, and terminally ill children in the paediatric setting. The mother of a childhood cancer survivor, she often talks about the impact of chronic serious illness on families, and seeks to support other families living through a serious childhood illness.

Lyndsey is a respected international speaker and teacher, and regularly speaks out against the dominant sleep training culture, as well as advocating for the rights of families to receive high-quality, compassionate and expert support. She is the author of Holistic Sleep Coaching (2018), Let’s talk about your new family’s sleep (2020), Still Awake (2021), Breastfeeding the Brave (2022) and co-author of The Writing Book (2022), 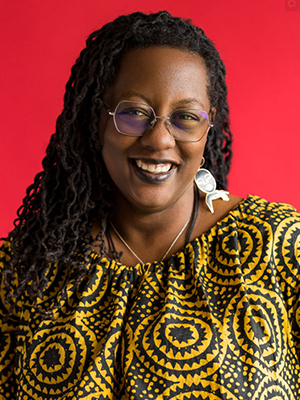 Mars is a Certified Life Coach and birth activist. She is the Leading Voice in Black Maternal Health and cultural competency. A multi award-winning doula, mentor, and educator. She is on the RCOG Race Equality Taskforce and on the Birthrights Legal inquiry into Black Maternal Health panel. With over 18 years experience. Mars is in high demand, both in the UK and across the world, as a speaker and trainer. Mars created Abuela Doulas, a doula preparation course primarily, but not exclusively, for Black and Brown women, and is the Founder of BLA (Black Lives Abuela) Scholarship. This scholarship is to help Black women who wish to become doulas to train and not be held back by socio-economic disadvantage. She is Inclusion Consultant to several large companies causing them to look deep into their practise to make systemic and structural change. 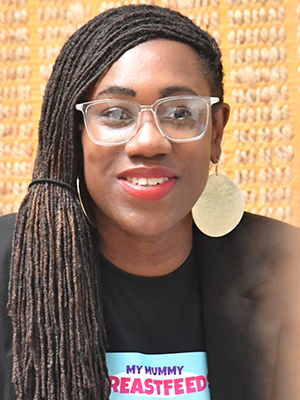 Ruth first started working with families in Childcare Learning and Education from 2005. Ruth then went on to work in maternity from 2007, working predominantly in a NHS hospital setting up until late 2016, where she also did training in Tongue-tie assessments which allowed her to be a valid member of the hospital’s tongue-tie clinic team.
Ruth started up a company called 1-2-1 Breastfeeding Support in 2015 due to witnessing the lack of continuous breastfeeding support for parents, this company then merged to 1-2-1 Doula & Breastfeeding Support, as she still felt the need to do more for mothers and their families, Ruth started looking into maternity courses, which lead her to train to become a Recognised Doula. This allowed Ruth to provide all rounder continuous support for new/expectant parents, including breastfeeding support which was something that she specialised in since 2007 as her passion grew in this area within a few weeks working in the hospital maternity department after undergoing the UNICEF
Breastfeeding Management course, learning how beneficial and important breastfeeding/human milk was for mother and baby, and how much support was lacking in this area.
Whilst Ruth worked and studied privately, she independently launched Black Breastfeeding Week UK(BBW) in 2018. Ruth launched a breastfeeding campaign “Breaking Breastfeeding Barriers & Uplifting Eduction at BBW UK 2019 event, from the back of this, Ruth and her colleague birthed a non-profit Black, African and Caribbean breastfeeding organisation “Breaking Breastfeeding Barriers” in 2020.
Ruth is an advocate for cultural safety in maternity, predominantly within breastfeeding as there is a great lack of awareness in this area, she created a much needed course “Breastfeeding Culture Safety – Course for Practitioners” and launched her first children’s breastfeeding book “My Mummy Breastfeeds” to help close the disparities in breastfeeding and infant mortality.
Alongside Ruth’s passion for supporting families through breastfeeding, pregnancy, birth and beyond, Ruth is a mother to 3 beautiful children, a mentor, massage therapist and yoni steam practitioner.
With all mentioned, Ruth still has a foot in the NHS where she supports expectant and new parents in the community, and assists with breastfeeding audits.
You can learn more about Ruth here:
www.121doula.co.uk.    www.breakingbreastfeedingbarriers.org.uk Sarah has been in nursing for 30 years qualifying as a Registered General Nurse in 1991 and as a Health Visitor is 2003. After qualifying in 2009 as an International Board Certified Lactation Consultant she set up in private practice offering specialist infant feeding support. In 2011 Sarah trained to perform tongue-tie division in babies with feeding issues and has built up a very busy infant feeding support practice since seeing 600-700 families per year in Cambridgeshire and Suffolk. As well as offering infant feeding support Sarah is a trained Holistic Sleep Coach and offers help with sleep issues in babies and children up to age 3.

Sarah has additional training in the Brazelton Newborn Behavioural Observation, baby massage and cranial sacral therapy. She has also undertaken the Mindful Breastfeeding Supporter and incorporates mindful techniques into the support she provides for families.

Sarah lives in a rural area north Ely ad her hobbies include meditation, hen keeping, walking her dog and caring for and riding her rescue pony.

We will be using our social media accounts to keep you updated about the conference, so please do follow us @AssocBFMothers or via the links below.

Our hashtag for the event is #ABMConf22

Download printable pdf by clicking on the image below: 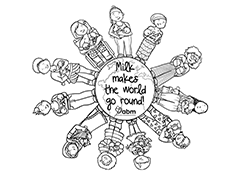